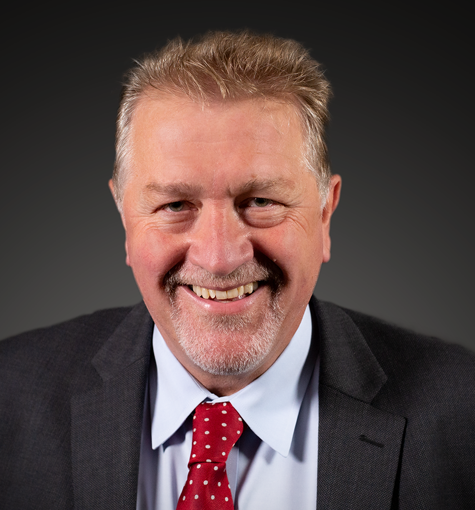 Mr. Finlayson, a geologist and petroleum engineer by training, has nearly 40 years of technical and commercial experience in the oil and gas industry. He joined Shell in 1977 and, during his career, held various leadership roles in exploration and production and liquefied natural gas around the world. Mr. Finlayson joined BG Group plc in 2010 as Executive President and Managing Director, Europe and Central Asia. From 2013 to 2014, he served as the Chief Executive Officer and Executive Director of the BG Group. Mr. Finlayson serves as a non-executive Chairman of Siccar Point Energy Ltd., which is listed on the Oslo Stock Exchange, and a board member of one other privately held company. Mr. Finlayson is a Fellow of the Energy Institute. He was first elected as a Director of TGS in 2019.

Mr. Leonard is currently the President of Leonard Exploration, Inc. He retired in 2007 from Shell Oil Company after 28 years of service. During his tenure at Shell, Mr. Leonard held a number of executive positions including Director of New Business Development in Russia/CIS, Director of Shell Deepwater Services, Director of Shell E&P International Ventures and Chief Geophysicist for Gulf of Mexico. Mr. Leonard serves on the board of a privately held company and various nonprofit boards. He was first elected as a Director of TGS in 2009.

Ms. Egset currently serves as the Chief Financial Officer of Posten Norge, joining in 2019. From 2008 to 2018, she served in various financial leadership roles with Statkraft, joining as CFO of the Solar Power Unit from 2008, transferring to Statkraft Wind Power and Technologies (WPT) in 2010, and most recently serving as Executive Vice President and CFO of Statkraft from 2016 to 2018. From 2005 to 2008, she was a financial manager for J.F. Knudtzen, and from 2000 to 2005, she served as Controller for Nera SatCom, Ms. Egset held a variety of financial roles at Statoil (now Equinor) from 1992 to 2000. She began her career in 1988 as a financial manager for Ulstein Elektro (part of the Ulstein Group). Ms. Egset serves as a board member for three privately held companies. She was first elected as a Director of TGS in 2019. 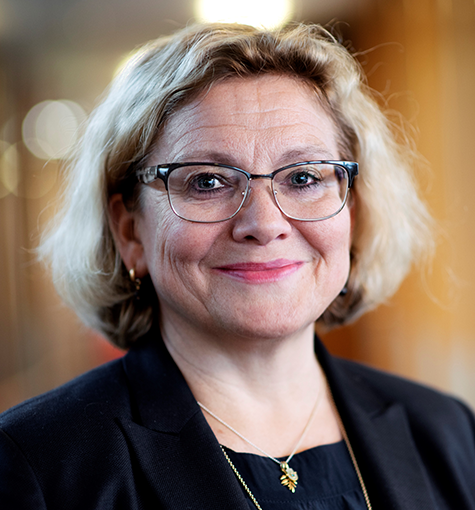 Ms. Moen has 40 years of experience in leadership positions within the oil, gas and energy industry, 25 years of which (1982-2007) were within Equinor (Statoil) and four years (2007-2011) within Shell Europe. From 2011 to 2013, Ms. Moen served as Vice President of Petoro AS, a fully Norwegian State-owned oil company managing the State Direct Financial Interest in Joint Ventures (SDFI/SDØE); and from 2013 to January 2021, she served as CEO of Petoro. Ms. Moen serves on the board of directors of OKEA ASA, which is listed on the Oslo Stock Exchange. She currently serves as a board member of two privately held companies. She was first elected as a Director of TGS in 2021. 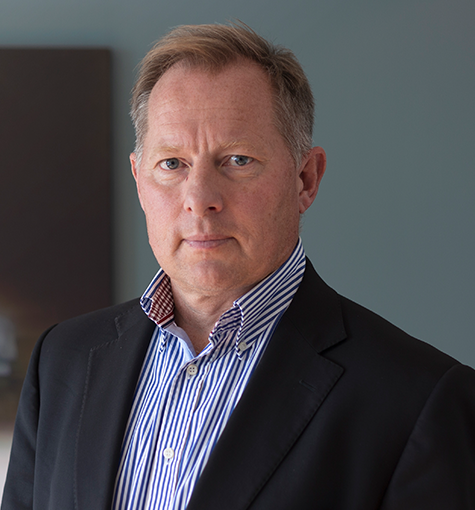 Mr. Øygard is a business owner, investor and independent advisor, with substantial expertise in the finance and energy industries. From 1983 to the mid-1990s, Mr. Øygard worked within the Norwegian Ministry of Finance, including as Deputy Minister, and held various other roles within the Norwegian Parliament. From the mid-1990s, Mr. Øygard held various prominent positions within McKinsey Company, with a focus on the global oil and gas industry. In 2009, Mr. Øygard served as the Interim Central Bank Governor of the Icelandic Central Bank. From mid-2016, he has been co-owner and Chairman of DBO Energy, a Brazilian oil and gas company. He is also the co-founder of two private companies in Brazil, focused on energy transition, and serves on the Board of several other privately held companies. Mr. Øygard serves as Chairman of the Board of Norwegian Air Shuttle ASA, which is listed on the Oslo Stock Exchange. He was first elected as a Director of TGS in 2021.