Well Intel: Shut-in or Shut Down... How do Shut-Ins Impact Well Performance?

As a continuation of the Well Intel series, we’re investigating the effect of temporary shut-ins on well performance. Shutting in wells is one of the more drastic approaches to take in response to adverse market conditions. For higher performing wells, shutting-in may be a strategic decision to temporarily keep reserves in the ground until sale prices rebound. For lower performing wells, shutting-in is more likely to be an operational necessity, especially if the operating costs for maintaining production outpace the value of hydrocarbons produced. In either scenario, there are risks to the productivity of the shut-in well. The results of this analysis indicate an average 22% increase in water rate, a 25% decrease in oil rate, and a 31% decrease in gas rate. There are many possible explanations for well performance degradation, from skin build-up to reservoir fluid and pressure equilibration. Still, the goal of this study is to focus on the measurable outcomes to economically viable well production after a shut-in.

This analysis looks at wells in New Mexico, Wyoming, Colorado and North Dakota that were drilled after 2000, were shut-in for between 6-24 months and had 12 continuous months of production before and after the shut-in. A sample well indicative of overall changes in performance is shown in Figure 1, with the shut-in period highlighted in yellow. Performance degradation is clearly visible through comparisons between the Arp’s decline fit prior to the shut-in, composed of dashed lines, with the Arp’s fit following the shut-in, composed of solid lines. This example shows trends like increased water rate and decreased oil and gas rates after the shut-ins when compared with pre-shut-in production, which are broadly shared across the study. 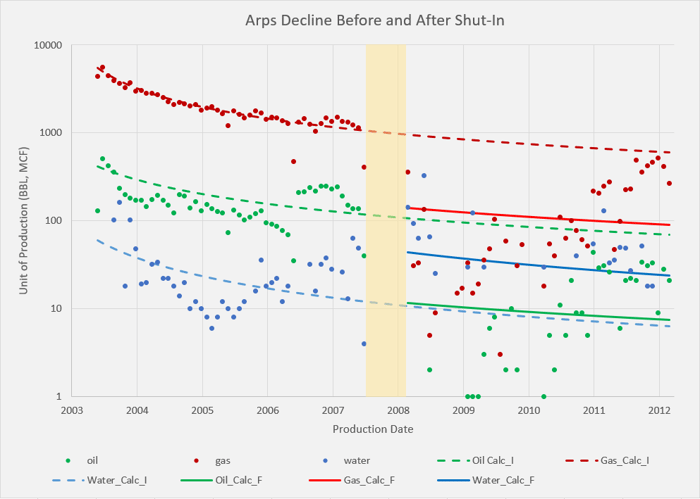 Figure 1 – Arps Decline Before and After Shut-In

While this analysis indicates that some performance degradation is likely when shutting-in, further investigation reveals that this degradation may be mitigated or exacerbated based on the amount of time the well is shut-in. Figure 2 shows that while the drop in water rates remain relatively constant, wells that are shut-in for longer periods of time tend to produce progressively lower oil and gas volumes. This brings up an interesting question, which may be explored in a future analysis, of whether intermittent production could stall or mitigate the performance degradation. If so, that could provide a hedged approach for operators concerned about maintaining high well performance while still partially addressing the market constraint that required the shut-in in the first place. 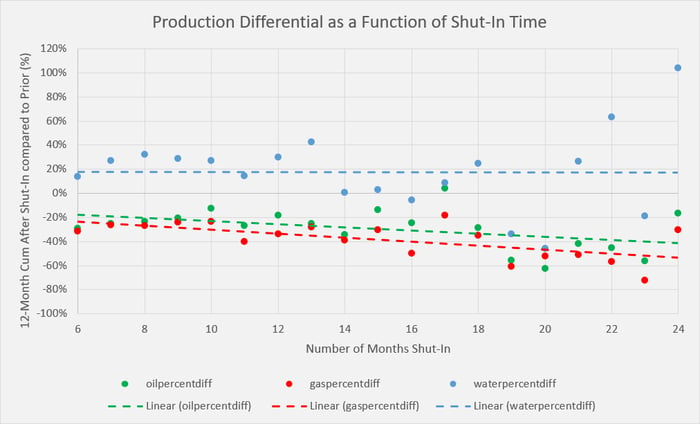 Figure 2 – Production Differential as a Function of Shut-In Time

This analysis, focused on a few key basins, shows that shut-ins tend to result in tangible well performance degradation. Figures 3 and 4 show that these results are not uniform across the different basins and formations included in this study, indicating that varied rock and fluid properties may lead to a spectrum of outcomes. While no reservoir is the same, analysis of individual reservoirs with surface and subsurface data can be useful in the prediction of reservoir performance as a result of abrupt changes in pressure. Natural faults and fracture systems can be identified with seismic discontinuity analysis, which can give useful information regarding effective drainage for the well and potential water infiltration from adjacent formations. Geomechanical properties like Young’s Modulus or Poisson’s Ratio can be estimated from seismic inversion and may be useful in flagging areas susceptible to reservoir damage from prolonged shut-ins (Figure 5). Alternatively, coupled reservoir-geomechanical modeling of the reservoir could help anticipate possible changes in fluids produced. 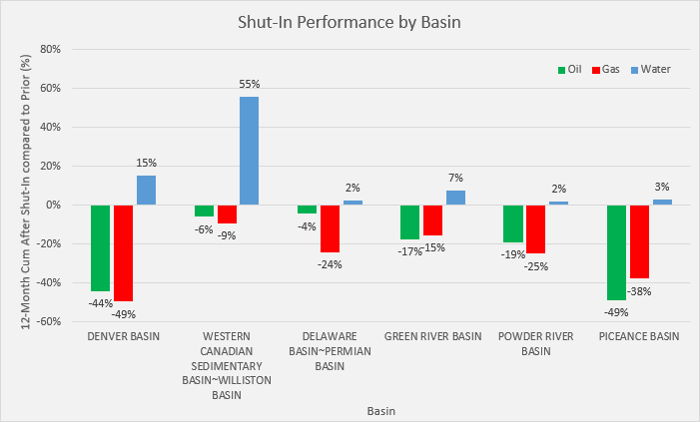 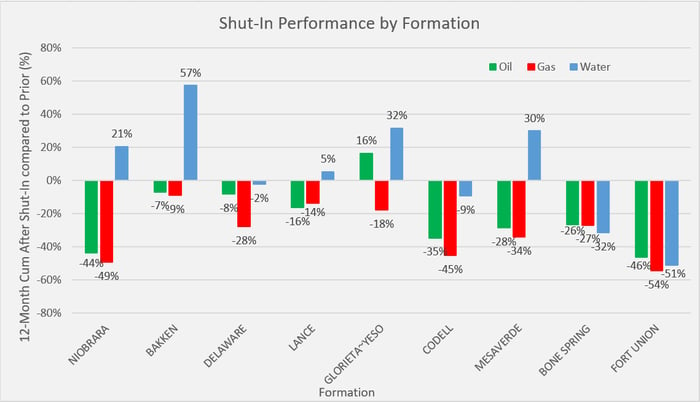 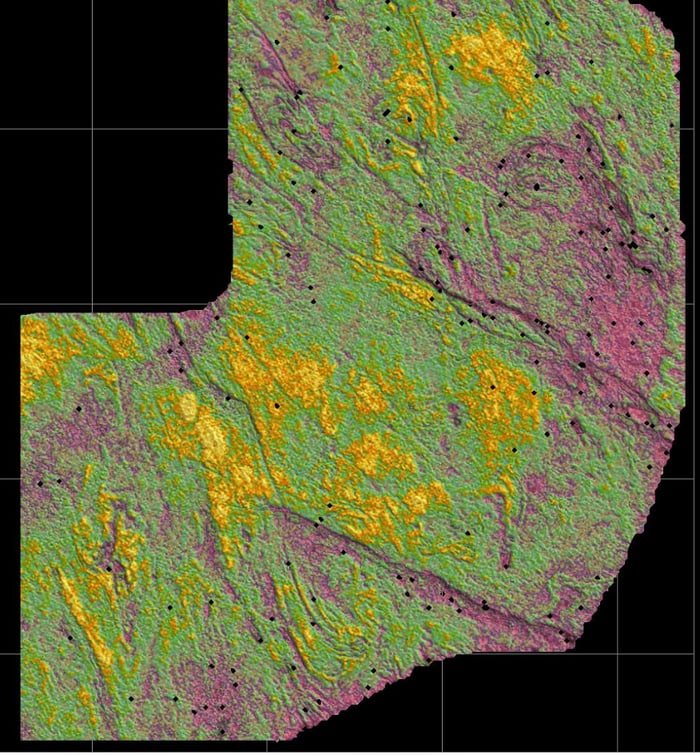