The Torngat survey, which covers approximately 3,300 square kilometers and encompasses sections of the open acreage included in the Labrador South November 2021 bid round, was acquired in 2019 over Chidley Basin. The Torngat 3D survey sits within Labrador Sea’s southern sedimentary basins where frontier exploration has already successfully identified hydrocarbons, such as in the nearby Hopedale and Snorri discoveries.

Will Ashby, Executive Vice President of North America at TGS, said, “Torngat, the first 3D survey acquired offshore Labrador, will provide the industry with the highest quality subsurface insights ahead of scheduled licensing rounds.  This survey will be instrumental in assessing several amplitude variations (AVO) supported leads that were initially evaluated with our comprehensive 2D library in this region.  Our Labrador Sea seismic library is complemented by TGS well data, a regional crustal study, and basin-wide interpretation.” 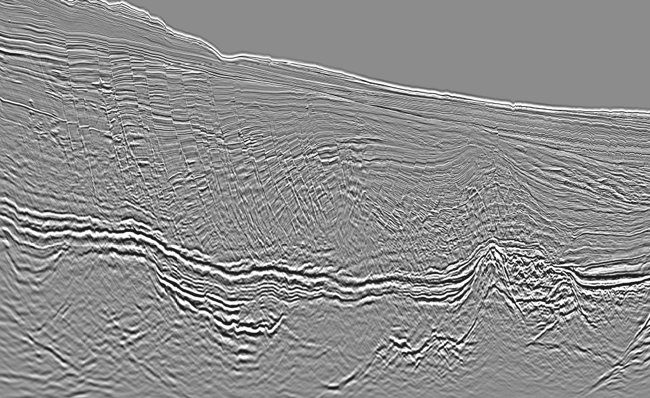 For more information visit TGS online at www.tgs.com  or contact: