"Regulatory changes in Australia make this market more attractive for multi-client investment and TGS is excited to acquire seismic data in this new market, an area where industry believes there is high exploration potential. This Australia 3D project is consistent with our strategic plan and represents a new milestone of growth for TGS in a promising region," commented Rod Starr, Senior VP Africa, Middle East and Asia Pacific for TGS.

The seismic data will be acquired by the M/V Viking Vision and will be complete in Q1 2012.  A fast track volume will be available to the industry in Q2 2012 with final data available for the full survey in Q1 2013.  The survey is supported by industry funding. 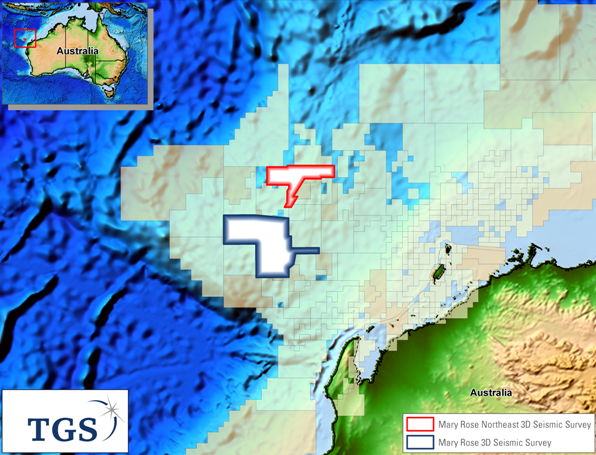