ASKER, NORWAY (16 January 2013) - TGS has commenced acquisition of a 3D multi-client survey, Sunfish, which covers up to 7,800 km2 of highly prospective acreage in the Harper Basin, offshore Liberia.

"This survey provides excellent data coverage for the source prone, syn-rift and early post-rift sequences, in this highly prospective area offshore Liberia. TGS has been active in acquiring data over the West Africa Transform margin for the past decade and this survey demonstrates TGS' ongoing commitment to grow the seismic data library in Africa," commented Stein Ove Isaksen, Senior VP Eastern Hemisphere for TGS.

TGS is chartering the 12 streamer Polarcus Asima for this survey. The charter will last for approximately six months. Data processing will be performed by TGS and will be available to clients in Q4 2013, prior to the Liberia 2013 Bid Round. 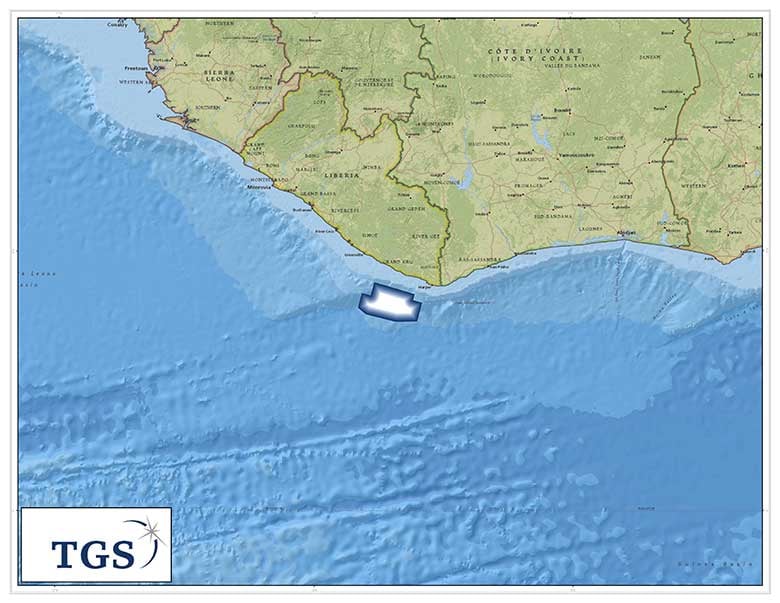