ASKER, NORWAY (17 October 2011) - TGS has commenced acquisition of a 3D multi-client survey covering 1,500 km2 between the Finnmark Platform and Nordkapp Basin in the Barents Sea.  The 150 km long survey follows the bended strike direction of the inverted margin between the two major structural elements in the region.

"We believe the survey will be instrumental in reducing trap risk on the  narrow structural trend stretching east to the border of the previously disputed zone between Norway and Russia," commented Kjell Trommestad, Senior Vice President and General Director of Europe and Russia for TGS.

The new seismic data is being acquired by the M/V Polar Duke.  The data will be processed by TGS and available to clients by Q2 2012. 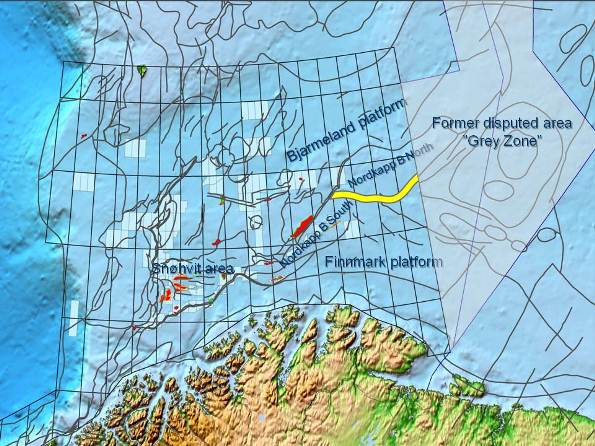